In the beginning of this week’s Parshah, the Torah states that after a woman gives birth she becomes tamei, ritually impure. If she gave birth to a son, she waits for seven days, at which point she immerses in a mikvah, a ritual pool. Thirty-three days later – a total of forty days after the birth – she brings an offering in the Temple and fully regains her spiritually-pure status. If a woman gives birth to a baby girl, however, the first period lasts for fourteen days and the second period lasts for sixty-six – a total of eighty days after the birth. One might think that there is something ‘wrong’ with an infant girl that causes her mother to become ritually impure for forty days longer than a baby boy would!

Rabbi Menachem Mendel Morgensztern (Kotzk, Poland; 1787–1859) explains that in general, tumah, ritual impurity, is caused by a sudden decline in spiritual potential. To demonstrate this, let us look at the example of a human corpse. A human corpse has the greatest level of tumah possible. This is due to the fact that a living person has the highest spiritual level possible. God gave us the unique ability of taking mundane physical objects and turning them into tools for spirituality. We are the only beings in the entire creation that have the capability to elevate physical items this way; 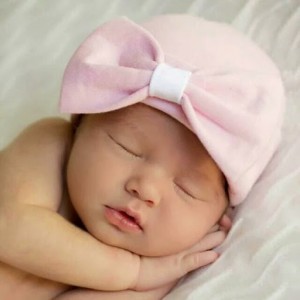 even angels can’t do this! Therefore, when a person passes on – when his spiritual soul leaves his physical body and he loses this ability to elevate the physical – there is a large vacuum of spirituality, resulting in the greatest level of tumah possible.

When we apply this concept to the woman who just gave birth, we can better understand this topic. At the time of birth, a woman is essentially a partner with God in creating a human being. She has joined teams with the Creator. What an unbelievably high level of spirituality – joining in partnership with God Himself! When childbirth is over, she descends from that spiritual peak, and losing that special status is what causes the post-childbirth tumah. 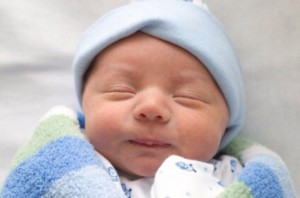 level – she is not only involved in creating, she is involved in creating another creator! This woman’s daughter herself will one day, God willing, join in partnership with God to create another being! The mother giving birth to the girl is experiencing a greater spiritual pinnacle than the mother giving birth to the boy. Hence, the vacuum of spirituality following that experience will be greater if the baby was a girl. It will, therefore, take longer for the mother to be able to leave that state of tumah, ritual impurity.

It is not because females have a defect which causes the longer state of tumah. On the contrary, it is due to their greater spiritual potential.