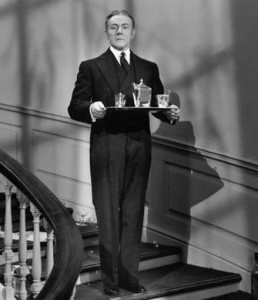 With this statement, Joseph seemed to be giving two explanations for his refusal. The first reason was that after all the kindness Potiphar had shown him, such an act would be unfair. The second was that it would be a sin against God. Why wasn’t the first reason enough? What was the second reason adding?

Rabbi Yaakov Aryeh Guterman (1792-1874; Ryzdamin, Poland) quotes the Midrash, which explains that Potiphar’s wife actually had good intentions. She had seen through some sort of divination that she was destined to have a descendant from Jacob’s family. She understood this to mean that she was supposed to consort with Joseph. Rather than merely being wanton, Potiphar’s wife was trying to fulfill this prophecy.

Rabbi Guterman, therefore, explains that in truth, Joseph was only giving one reason. He was pointing out to Potiphar’s wife that this was not the way to fulfill any sort of prophecy. Potiphar had been generous to Joseph and therefore it would be horribly ungrateful and churlish for him to perform such an act with his wife. Joseph was explaining to her that though her goal may have been a good one, her way of going about it was all wrong. If it would harm Potiphar, it would surely be a ‘sin against God’. 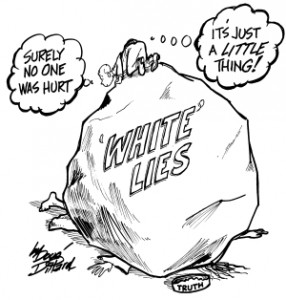 Joseph is teaching us a very important lesson. Even in situations in which we are trying to accomplish a positive, and even moral, objective, we must make sure that our methods are honorable as well. There is no justification that the net gain will be positive. The end does not justify the means.*

*Please note that Jewish law does permit and sometime even require an individual to lie in a few specific cases; these situations are beyond the scope of this article.